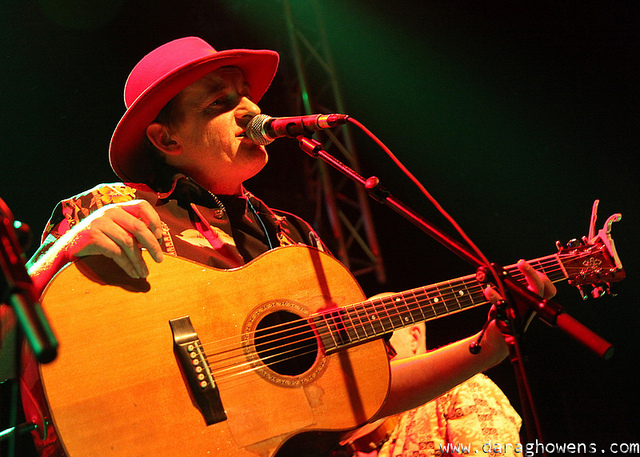 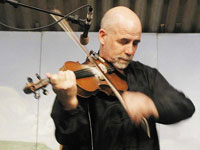 Frankie Lane and Paul Kelly have been making music together, on and off for more years than they probably care to remember.

Video: Frankie and Paul in action - https://www.youtube.com/watch?v=jp09K-WdVYI
Posted by BAG at 12:32