The remainder of November's gigs are an all-Irish affair. For all gigs, Doors open at 8:30, with a €12 admission. Gigs start at 9pm. Please follow website links below, to view videos etc. This promises to be an outstanding month of gigs, folks. Do please spread the word, come along, and bring a friend! 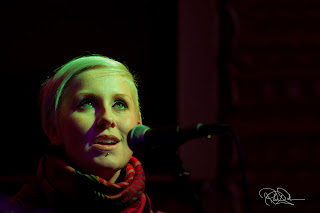 Monday, Nov 9th - Grainne Hunt
www.grainnehunt.com
Just back from opening for Glen Hansard with Mark Geary in Europe, Gráinne Hunt released her new mini album 'Firing Pin' on October 23rd.  The title track is the second single released off the album. The first single 'Lilacs ' was released in August, reaching no.4 on the iTunes chart and gaining significant airplay on national radio.
Often compared to Natalie Merchant, Alison Moyet, and others, Grainne Hunt is a singer to be heard. Here's your chance. 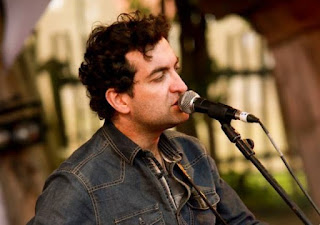 Monday, Nov 16th - Ultan Conlon
www.ultanconlon.com
In these times of short attention spans and the need for instant gratification, it is refreshing to have an artist like Ultan Conlon capable of producing deeply affecting songs which demand you sit down and slowly listen to over and over. Ultan combines common themes and familiar situations with coherent prose and wraps them around musical styles rooted deeply in traditional rock and roll, country and folk. There is no slick polish, flash or tricks to the songs, nor is there to the man himself. Love, regret, heartbreak and hope are presented in a candid way made even easier to empathize with due to Ultan's comforting and uncontrived vocal delivery. 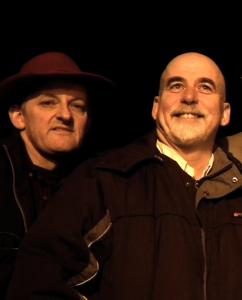 Monday, Nov 23rd - Frankie Lane & Paul Kelly
www.frankielane.com
Frankie Lane and Paul Kelly have been making music together, on and off for more years than they probably care to remember.


They have been a part of, or played with, the best of Irish music outfits since the early 1980's, most notably - The Fleadh Cowboys, and have shared stages, and studios with some of the greatest international performing and recording artists.

With a legendary enthusiastic stage presence, Frankie and Paul continue to impress, wherever they appear. 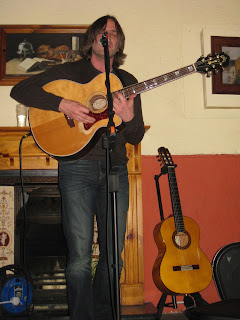 Monday, Nov 30th - Albert Niland
www.albertniland.com
Albert Niland is, without doubt, one of the most impressive singer/songwriters to have come out of Ireland in more than the past decade.
Originally from Galway, he came to national attention in the early noughties for his interpretation of Kate Bush's 'Wuthering Heights'. That cover is, indeed, extraordinary, but there is so much more to Mr. Niland's catalogue, and musical breadth.
Time spent as a student of Flamenco guitar in Spain, years spent living and touring in Europe, and influences from as broad a range as Irish Traditional, to American folk, have all worked to form Albert Niland into one of the most exciting, and innovative songwriters around.
Most highly recommended.
Posted by BAG at 08:03