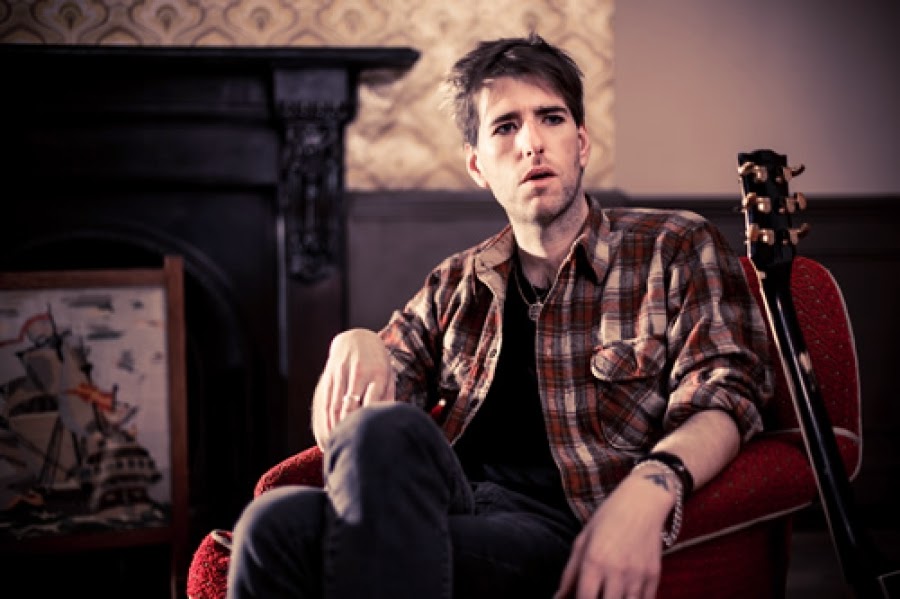 With a family relationship to American author, William Faulkner; a critically acclaimed debut album, 'The Graceless Age' in 2012 ('Uncut' called it "a masterpiece" and gave it a 9/10 rating', Mojo" gave the record a 5/5 Star review, and The Guardian called it "a work of genius" also giving it 5/5 stars); a subsequent full blown heroin addiction, and recovery; a devoted, and growing cult following, John Murry has packed a lifetime's living into his 33 years.
Writing songs that give expression to inner pain, and buried joy, Murry's material is indeed on the darker side (and by Murry's own admission "...not for everyone") but no less compelling for it. This is not depressing, mawkish material; this is honesty, truth, and a search for redemption, and for the light. This is John Murry; this is the real deal. 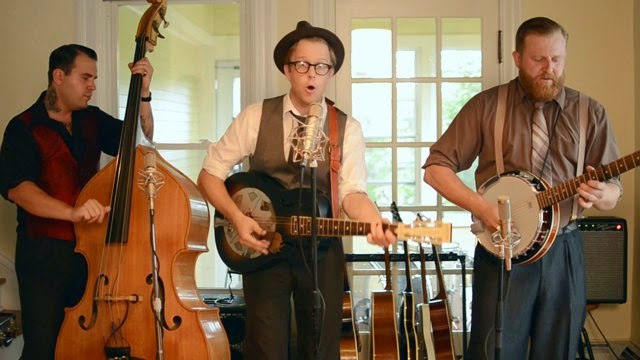 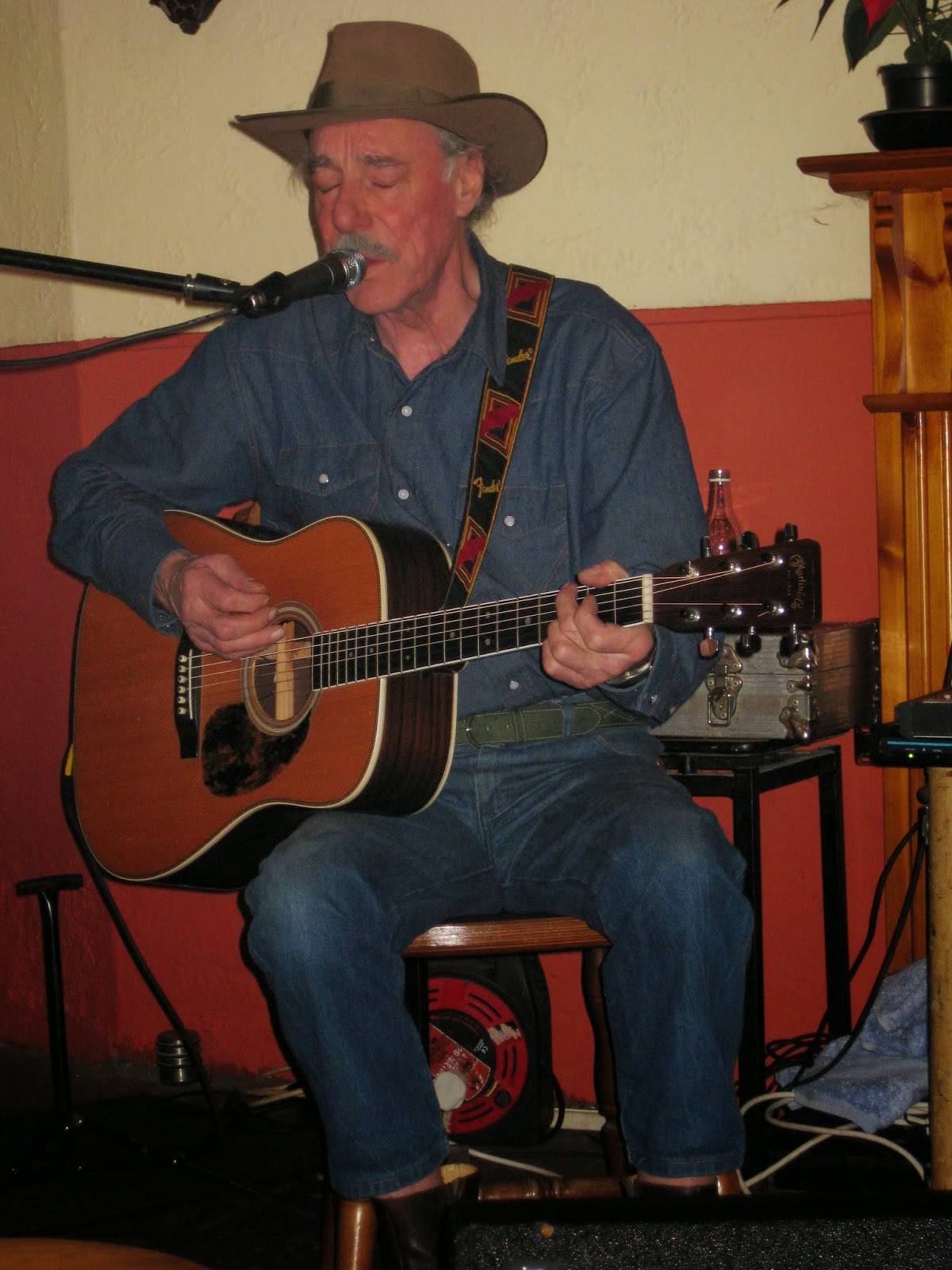 Pete Cummins - formerly of The Fleadh Cowboys and Granny's Intentions returns to play BAG on Monday next in support of his new, second solo record, 'Crooked Highway'. Pete will be aided and abetted by Brian Harris on guitars. Doors open at 8:30pm; Gig: 9:15pm. Admission: €12 at the door.
Some Bio: Pete Cummins is an Irish musician. He won a Grammy Citation for his contribution to the album “Other Voices, Other Rooms” by Nanci Griffith, at the 1993 ceremony. He is a founding member of Irish band Fleadh Cowboys. He started playing music in a Beat Group in Dublin in the mid 60’s with two bands, The Stepping Stones and The Circle. He joined Limerick band Granny’s Intentions in 1968 and recorded Honest Injun for the Deram lable.
The former Fleadh Cowboy has recorded and played with Townes Van Zandt , Donovan The Chieftains, and Nanci Griffith, with whom he was awarded a Grammy citation for his contribution to her 1993 album Other Voices Other Rooms.
In 2008 Pete released his first solo album The Brilliant Architect to critical acclaim, one of the songs, Flowers in Baghdad spent two years in Neil Young’s anti war website chart.
Pete's new single 'The Gypsy Rose' is released on Thursday March 11, and you can get a free download from a limited time from Pete's website.
You can view it here on YouTube: http://youtu.be/FSGUffoK5Hs
Posted by BAG at 23:24 No comments: 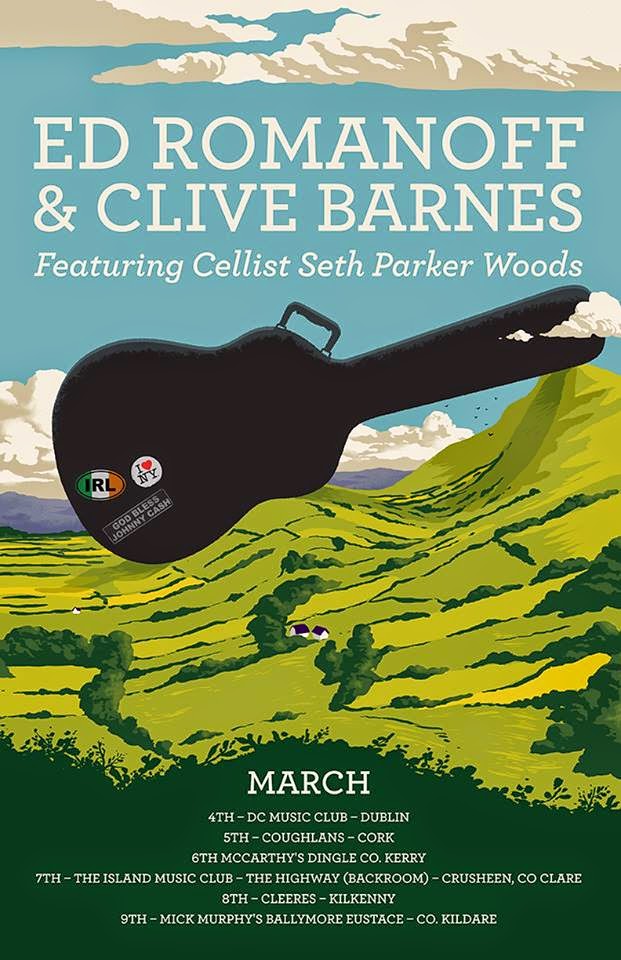