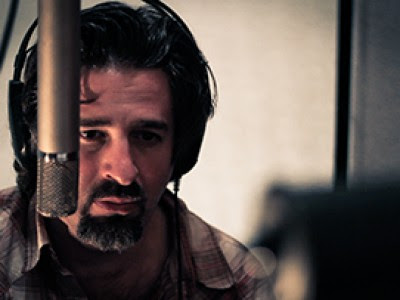 Nashville, New York, and Los Angeles all figure prominently into the musical landscapes that singer/songwriter Kevin Montgomery paints with his high lonesome voice and heartfelt lyrics. As the child musical parents - his Dad, Bob, was Buddy Holly's musical partner, and wrote songs like 'Heartbeat', 'Wishing', and 'Misty Blue'; his mother was Elvis Presley's backup singer, and sang on 'Suspicious Minds', 'In The Ghetto', 'Kentucky Rain', 'Everlasting Love' and many others - Montgomery had little choice in the matter of his musicality. With that bloodline, the nature angle is covered pretty well. As for the nurture side, growing up in Nashville set the rootsy Americana sound as the basis of Montgomery's work, while busking in subways adds New York's sly, street-smart sensibilities to the mix. The wide-open, sun-filled skies of Los Angeles top it all off with an optimism and melodicism reminiscent of Jackson Browne.

Montgomery made a strong debut in 1993 with 'Fear Nothing' on A&M Records. It showcased a young talent with obvious potential, earned him slots fronting for labelmate Sheryl Crow and David Crosby, and garnered limited airplay on Triple-A radio. With that foundation, Montgomery bounced around for several years before departing A&M. He got himself onto a number of compilation discs, including the Buddy Holly tribute Not Fade Away where he duets with Mary Chapin Carpenter. Montgomery also took some time to collaborate with folks like Lee Ann Womack, Cindy Alexander, Rodney Crowell, and Anna Wilson. Both Martina McBride and Juice Newton sought out Montgomery's tunes to cover. In 2000, Another Long Story came to light in the U.K. and Europe. A great collection of Montgomery's strongest work yet, it caught Paul McCartney's ear and got Montgomery invited to perform at the former Beatles' annual Buddy Holly birthday event in London. His popularity overseas has been further proven by the numerous television performances and sold-out concerts enjoyed on every visit. To capture the feel of his acoustic European shows, Montgomery recorded Kevin Montgomery Live at Nashville's legendary Bluebird Café in 2001. Also released in 2001 was the EP Paint which features a duet with Trisha Yearwood on the aptly titled "Tennessee Girl." That track was chosen by the BBC as their lead-in to the CMA Awards.

In 2012, Montgomery released 'Some Comfort', and continues to tour the U.S. and Europe regularly.

Clives Barnes needs little introduction to the Ballymore Acoustic Gigs audience; he is, without doubt, one of the finest guitarists to come out of Ireland. A remarkable player of regular guitars, as well as lap, slide, and steel guitars, Barnes has forged himself an international reputation, both as a player, and a singer/songwriter in his own right. He is highly sought after as a 'sideman' adding, as he does, tremendous texture to many artiste's stage sound. From his early days he has performed with some of the finest musicians, the world over. Here he is backing Eric Bibb and Taj Mahal when he was just a youngfella: https://www.youtube.com/watch?v=8gJix03hO2k 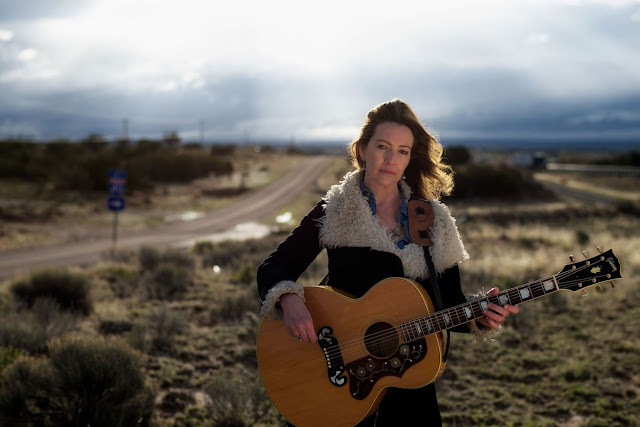 For more info:
http://suzannejarvie.com/
http://www.chrisbrownmusic.com
Posted by BAG at 20:40 No comments: 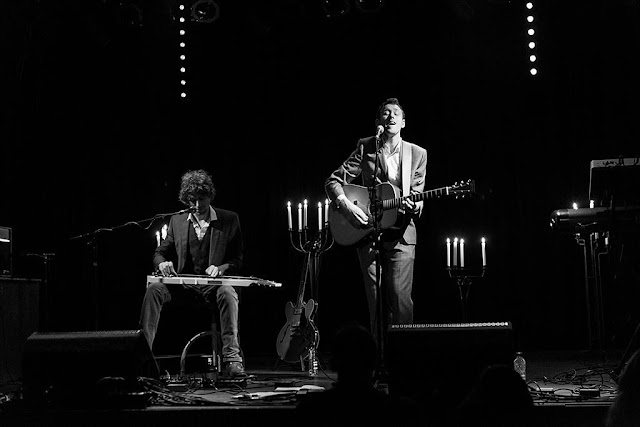 This promises to be a great show; Peter Doran is one of Ireland's finest young songwriters.
Doors open at 8:30pm; Admission is €12
Posted by BAG at 07:54 No comments: 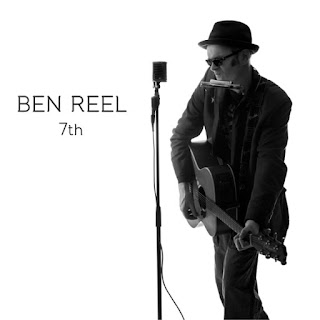