Four more great gigs in October. As usual, all gigs are in Mick Murphy's Bar, Ballymore Eustace, Co. Kildare. Doors open for all gigs at 8:30pm, and admission is €12, unless otherwise noted. 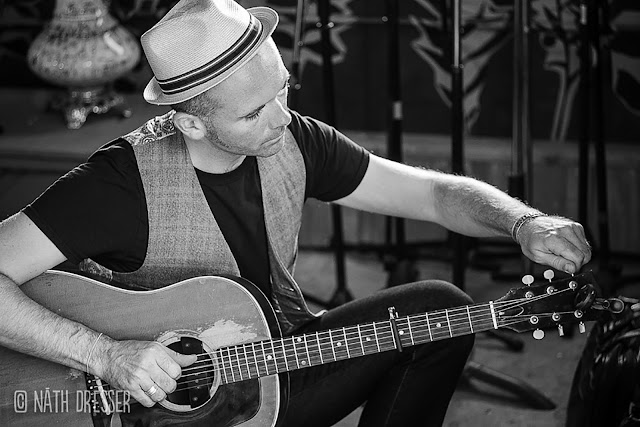 Josh Harty's unique blend of American music has become a must-hear for those who keep the tradition of country, blues and folk close to their hearts. Born and raised on the plains of North Dakota, Harty grew up playing shows across the Midwest with his father, a small-town police chief and preacher. The touring bug has never left Josh as he now continuously travels across Europe and North America. Harty is always looking for that balance between the rolling road and the people who inspire him, trading stories around kitchen tables and theatre stages. His live shows prove that good storytelling combined with journeyman musicianship is as American as music gets. 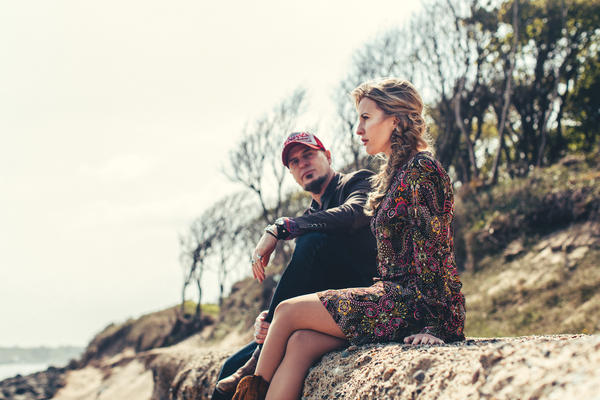 They play what can only be described as American music, countryish mainly, a little bluesy here and there.  Renowned journalist Jackie Hayden has described their music as ‘a marriage of folk and country with a hint of the blues with delicious harmonies and nimble guitar playing’. Call it Americana, call it roots, call it country, it’s all on their new album ‘Lovers, Legends and Lost Causes’ – their first release under the new name The Remedy Club (they released two albums under the previous name).  It consists of 11 original songs and the title refers to the songs therein, some about love, some about legends and some about lost causes.  They recorded the album in Gorey, Co. Wexford and it was mixed by 5 time grammy award winning producer and engineer Ray Kennedy (Steve Earle, Lucinda Williams and Willie Nelson) and Mark Petaccia who has worked with the likes of Jason Isbell, Lindi Ortega and others.

Video: 'I Miss You' - https://www.youtube.com/watch?v=2qimGvulmUA 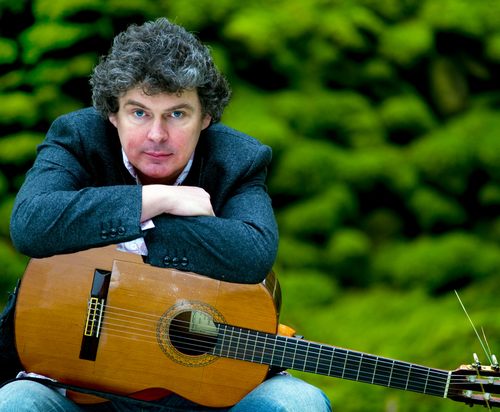 On November 4th, John Spillane, arguably Cork’s finest living troubadour, releases the first in a series of three very special albums of acoustic renditions of some of his famous songs, entitled 'All The Ways You Wander'. Ahead of that release, I'm delighted to welcome John back to Ballymore Eustace on Monday, October 16th for a very special nights of songs, stories, and craic!
Doors open at 8:30pm, and admission is €15 at the door.
In case you didn't already know: JOHN SPILLANE is a musician, songwriter, performer, recording artist, storyteller, poet, dreamer – a canvass filled with color and brilliance. His music transports the listener; his live performance captivates the audience. In a world filled with strife and upheaval, a time-out with John Spillane is enough to ease the load a bit on anyone lucky enough to bask in his light. The man and his music are pure magic.

What makes John special is that he is an artist who knows how to deliver all that he has to offer to anyone of any age, male or female, no matter the musical preference. Place him in the genre of folk, acoustic, traditional, world or pop – that’s fine with John. He’s a man who is very comfortable in his skin. Whether performing solo with guitar, with gentle accompaniment or with full band before 10, 10,000 or 100,000, John entertains, charms, and mesmerizes.

John’s performances shimmer with the magic realism that permeates many of his songs as he effortlessly flits between beautiful poetry tinged with melancholy to roguish, irreverent Cork humour. If you are looking for a night of good ‘craic’, a John Spillane show should not be missed. 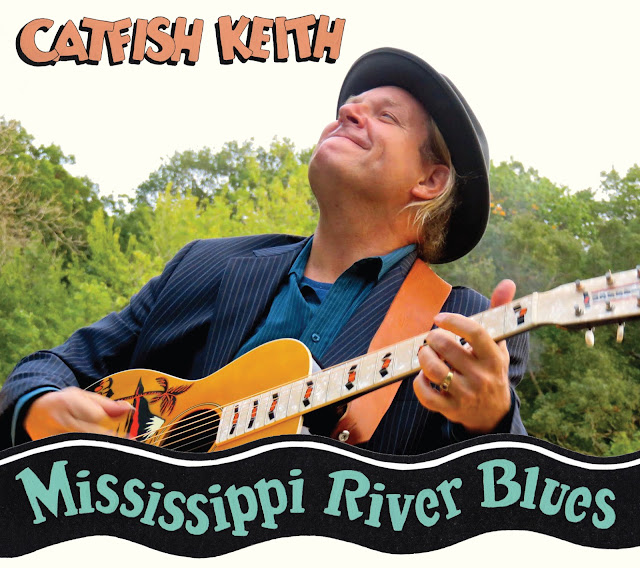 Cutting-edge blues singer, songwriter and bottleneck slide guitarist Catfish Keith has established himself as one of the most exciting country blues performers of our time. Catfish's innovative style of foot-stomping, deep delta blues and American roots music has spellbound audiences the world over. He has reinvented the guitar with great power and artistry, and brings a rare beauty and vitality to his music. Handing down the tradition, Catfish continues his lifelong journey as one of the brightest lights in acoustic blues and roots music.
"Pulling Blues Out of The Sky, Catfish lays down a foot-stomping groove. One of the most exciting guitarists of any genre."    - Acoustic Guitar 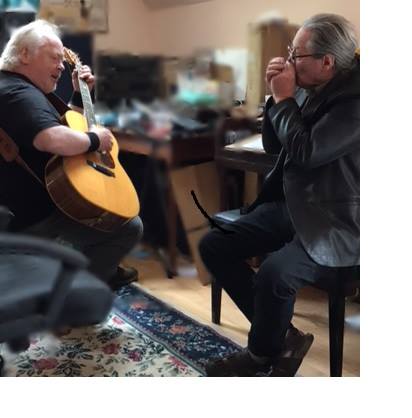 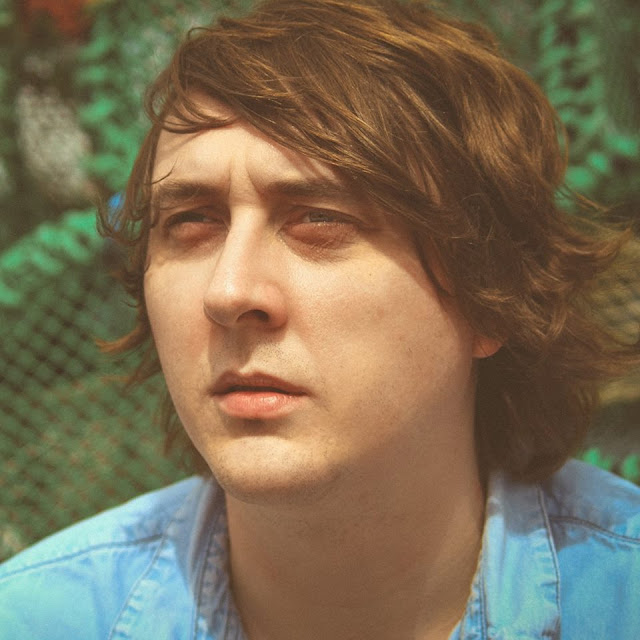 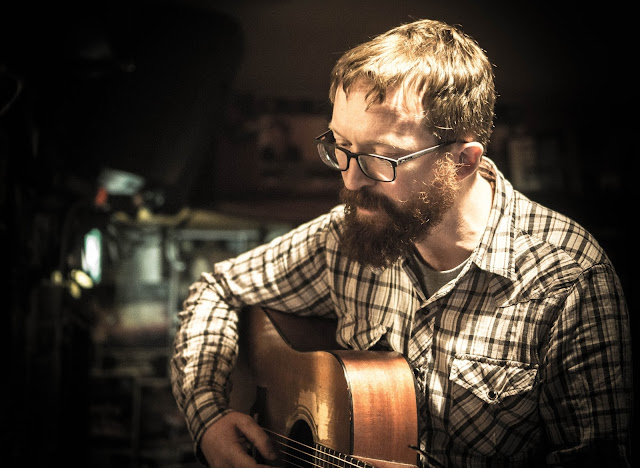