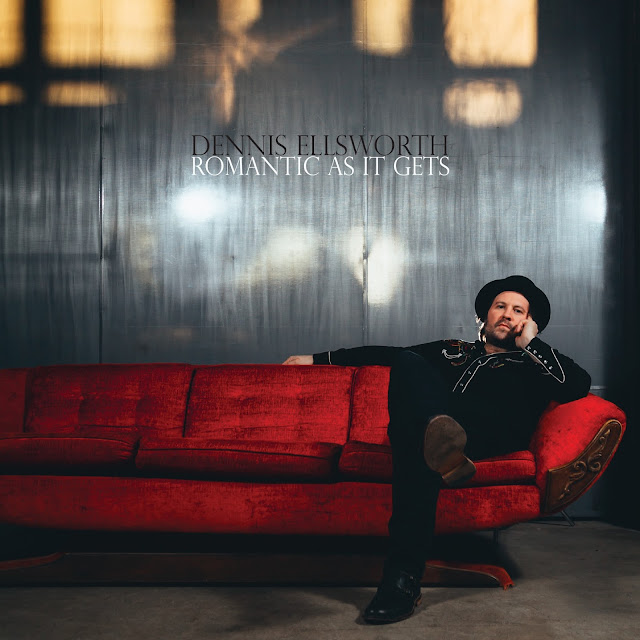 From his early school days, writing songs in the back of class, to playing in a college rock/punk outfit, and onwards to a solo career of folk/roots songwriting and touring, Dennis Ellsworth is a storyteller at heart - and a very fine one at that. In 2014 Ellsworth was named one of Canada’s top ten new artists by the judges of the CBC Searchlight Contest. He also performed at the Lincoln Centre in New York City as one of twelve finalists in the International New Song Contest.
His new record, (his fourth) 'Romantic As It Gets' is a lush, timeless gem, with hints of Americana, folk, and roots-rock. It showcases an experienced songwriter hitting his stride. Romantic As It Gets has just been released on Busted Flat Records, and is the focus of Dennis' current tour.
The coming year will be full of great new plans and opportunities. Following the release of Romantic As It Gets, Ellsworth will tour in Canada twice, will re-visit the United Kingdom, and will make his career debut in continental Europe.
Highly recommended.
Posted by BAG at 22:22 No comments: