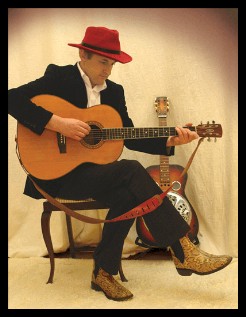 For the last number of years, as well as producing and directing some of leading artists, Frankie has toured extensively with ex- De Danann singer Eleanor Shanley in , and to immense critical acclaim.
Posted by BAG at 14:16