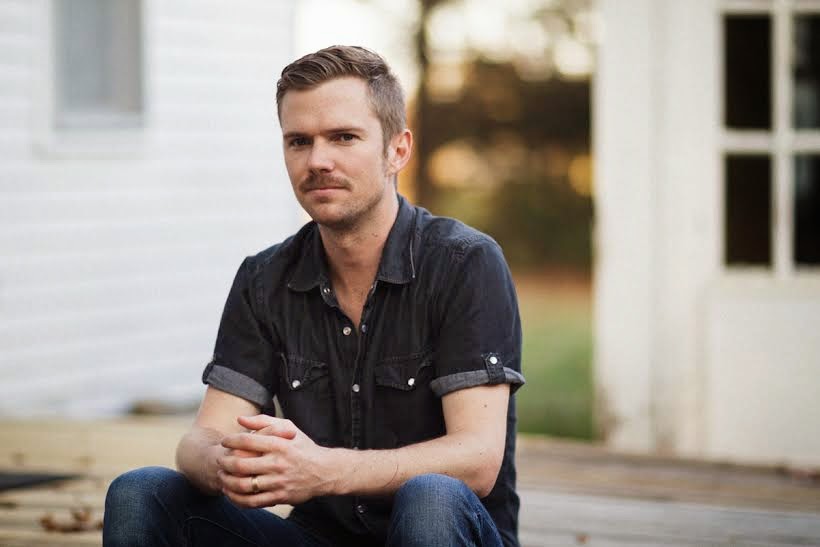 Support on the night will be from John O'Connor - frontman with John Blek and The Rats, promoting his debut solo record 'Cutting Room Floor'.
http://johnblekandtherats.com/

Special guest appearance from Mick Flannery, fresh from a successful tour of Australia and New Zealand promoting his current record, 'By The Rule' http://www.mickflannery.com/

Casey Black is the Nashville-born, Columbia-University-educated, gravel-voiced, literary singer-songwriting son of Charlie Black, NSAI Hall of Fame songwriter of more than a dozen #1 country hits. Casey wrote his first song at twelve years old, released his first "record" three years later (a cassette of songs he recorded in his basement on his father's hand-me-down equipment), and signed with EMI Music Publishing Nashville at nineteen, making him one of the youngest staff songwriters on Music Row.

Moving to Los Angeles, to find his own way, he released two records in the following five years. He then moved again - to New York, this time, where he hooked up with Niall Connolly, the Irish-born figurehead of Brooklyn's Big City Folk scene. Inspired by the literary and honest approach to songwriting of the scene's players, he threw himself back into music and made his third record, 'It Shapes Me As It Goes'.

Drawing a close to a circular decade, Casey returned to Tennessee last year, where he lives with his wife in a small country house outside of Nashville. His new record, 'Lay You In The Loam' was released earlier this year. Casey, who owns more books than he does records, writes a literary lyric in the conversational, storytelling style–songs about optimistic pessimists, about the battles between the brain and the guts–and his deep singing voice is tumbled with gravel. It's a unique and compelling combination, one which may, as KCRW's Tricia Halloran put it, restore one's "faith in the lost art of damn fine songwriting."
In the past year Casey completed two successful tours in Ireland, the first with Mick Flannery; the second with Niall Connolly. This time he'll be headlining, and building on a growing following, this tour promises to raise his profile to where it deserves to be, and beyond.

PLEASE NOTE: This gig will certainly sell out on the night; capacity is 55, so do please come early. As the venue is an old building, there are sight line issues from some positions in the bar - from some positions you cannot see the performance area. Its not a problem with normal sized attendances, but on busy nights, it comes into play. Just letting you know!