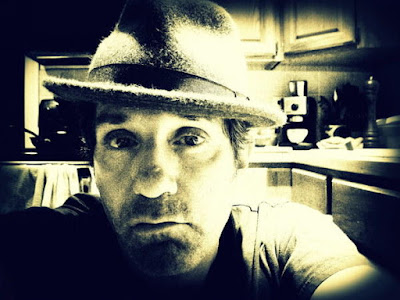 In the early noughties, Jeff Finlin was a regular visitor to Ballymore Eustace to play the Ballymore Inn when my predecessor, and great friend, Larry Roddy, used to promote his tours in Ireland. It's been way too long since his last visit, and I'm delighted to welcome Jeff back to Ballymore, to play Mick Murphy's Bar, on Monday, Sept 28th. Doors opean at 8:30pm; Gig 9pm sharp. Regulars from those days will tell you that Jeff Finlin is one of the best songwriters to have crossed the Atlantic. I can attest that this is a show that will be in everyone's Top 5 at the end of the year. Most highly recommended, and not to be missed.
Joining Jeff on guitars on the night, will be BAG favourite, Clive Barnes.

" Finlin writes with the minimalist grit of Sam Shepard and Raymond Carver. Tune in and you will hear an illusive magic!" - Dave Hoekstra-Chicogo Sun Times

"Jeff Finlin might be one of the finest American troubadours since Bob Dylan." - JR Moehringer
5280 magazine

"If Jeff Finlin were not a songwriter, it’s likely he’d be a novelist and he’d fall somewhere between Kerouac, Twain and Vonnegut." - Neil Fagan, Performing Songwriter. 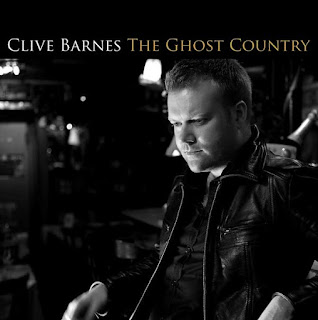 Clive Barnes is one of Ireland's top guitarists, both in his own right as a solo performer, and as a highly sought after session guitarist/touring 'sideman'.

A top slide guitarist, on both upright, and lap guitars, Clive has also developed a well-deserved reputation as one of the best electric guitarist accompanists in the business, across many genres - from blues and rock, to country and folk/roots.