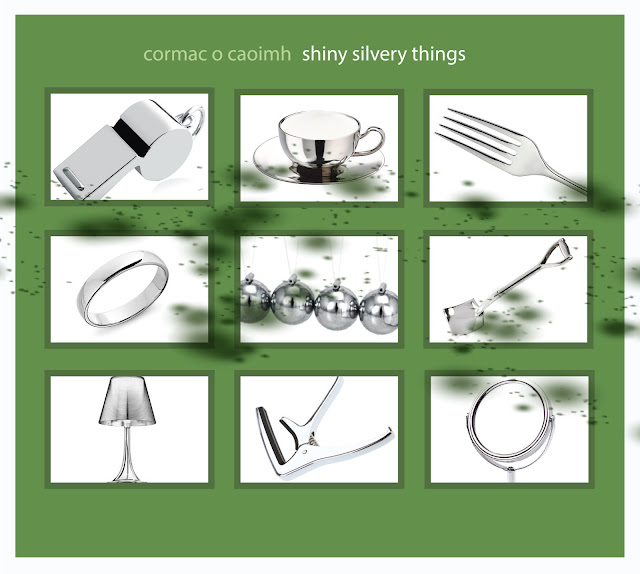 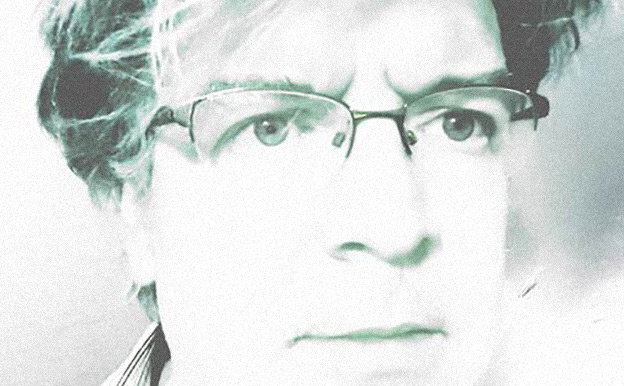 and visit Cormac's website, here: http://www.cormacocaoimh.net
Posted by BAG at 09:46