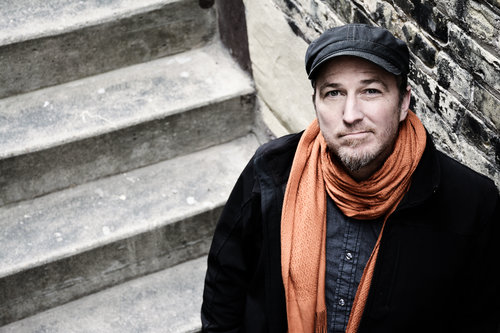 Mulvey continues to tour, playing over a hundred shows a year as he has for the past twenty five years. This is the core of what he does: music, in a room, performed for a live audience.
Posted by BAG at 08:48