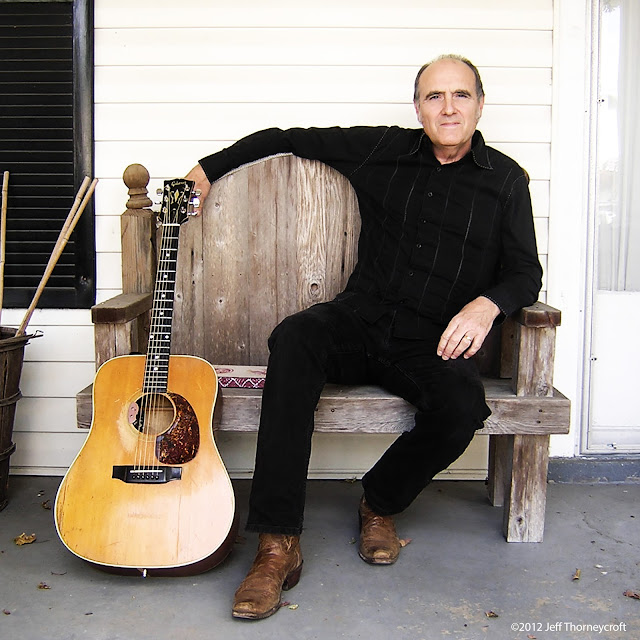 Website: https://www.danacoopermusic.com/
Video: "Making A Killing" - https://youtu.be/XtxsxhRwH1A?list=RDXtxsxhRwH1A
Out of the heartland of America, stomping grounds of Truman and Twain, “powerhouse” troubadour Dana Cooper dedicated himself to a life of music over 40 years ago. This song poet engages and inspires audiences around the world with his quick wit, insightful stories and commanding presence. He is the recipient of the 2014 Heritage Musician award from Pilgrim Center for the Arts in Kansas City, MO. He was also named the 2015 Spirit of Folk award winner by Folk Alliance International. He has performed on Austin City Limits, Mountain Stage and the Kerrville Folk Festival where he was nominated for their Hall of Fame. Cooper’s songs have been recorded by top-notch artists such as bluegrass star Claire Lynch; Irish vocalist Maura O’Connell; and luminary songwriters Pierce Pettis and Susan Werner. Cooper’s mixture of flat-picking, finger-picking and percussive strumming style is legend among other guitarists. An expressive singer his voice is ageless evoking a rich lifetime of experience.

At 12 he sang, played drums, guitar and harmonica in local bands. By 13 he began writing his own songs and at 16 he performed regularly at the prestigious Vanguard Coffeehouse in Kansas City. His deep love and commitment to a life of music drew Cooper away from an art scholarship. Cooper took to the road touring midwest college coffeehouses for one year then sold an electric guitar and his entire record collection to buy a one-way ticket to Los Angeles. Four months later he was signed to Elektra Records where his eponymous first album was released in 1973. The record features such acclaimed players as Leland Sklar, Russ Kunkel and Jim Horn.Years later he returned to San Francisco City College to study another great love, horticulture. Still he played whenever possible in clubs all over the Bay Area. Cooper’s diverse experiences as a taxi driver, warehouseman, nurse’s aid, gardener, waiter and touring musician continued to bring maturity and depth to his songwriting.

Cooper eventually moved to Texas writing, performing and recording with Shake Russell in the late 70s and with his own power trio, DC3 during the early 80s. Returning to his roots as a solo performer Cooper relocated to Nashville in 1988. He has become an integral figure in the Music City songwriting community collaborating with renowned writers such as Tom Kimmel, Sally Barris, Kim Carnes and Don Henry. Cooper has been invited to participate in songwriting workshops from Belfast to Copenhagen to Austin.

His prolific endeavors have resulted in 28 albums. The critically acclaimed Miracle Mile on Compass Records was nominated for a Nashville Music Award as “Best Pop Album” and was chosen by Performing Songwriter magazine as one of the top DIY recordings for the year. Harry Truman Built a Road was named one of the best records of 2002 by The Tennessean and was also chosen as one of the top twelve DIY recordings for that year. Made of Mud released on King Easy Records in 2005 won Cooper the “Best Male Songwriter Award” by Indie Acoustic Project. Working with co-producer/guitarist Thomm Jutz, Cooper released his 27th album, Building a Human Being, in September, 2015.

Cooper and Jutz also coproduced his 28th recording, Incendiary Kid, which will be released October 20, 2017 on Travianna Records. Americana and Folk radio stations across the country are now playing the new CD in anticipation of its release.

Fellow singer songwriter Buzz Holland says “Cooper is a person who can sing like an angel and play like the devil.” 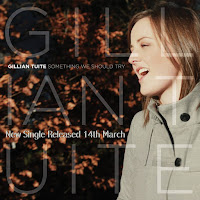 Opening the show on the night will be young Irish singer/songwriter, Gillian Tuite, who's making a name for herself on the scene. Her new single 'Something We Should Try' Co-written with Fred Koller and produced by Thomm Jutz in Nashville, was just released on Thursday 14th March, and you can watch the accompanying video right here: https://youtu.be/PoCKQBvfDiI