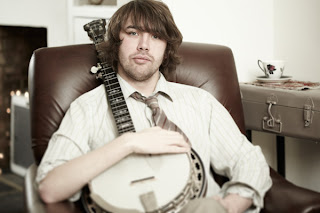 http://www.youtube.com/watch?v=wYKlYKXz1ZY
Posted by BAG at 10:25