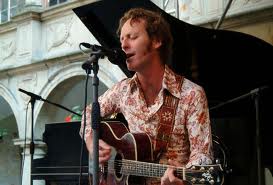 http://www.youtube.com/watch?v=sxKzTNhe3OY&feature=player_embedded
Posted by BAG at 23:06